The Passing of Paul A. Leger 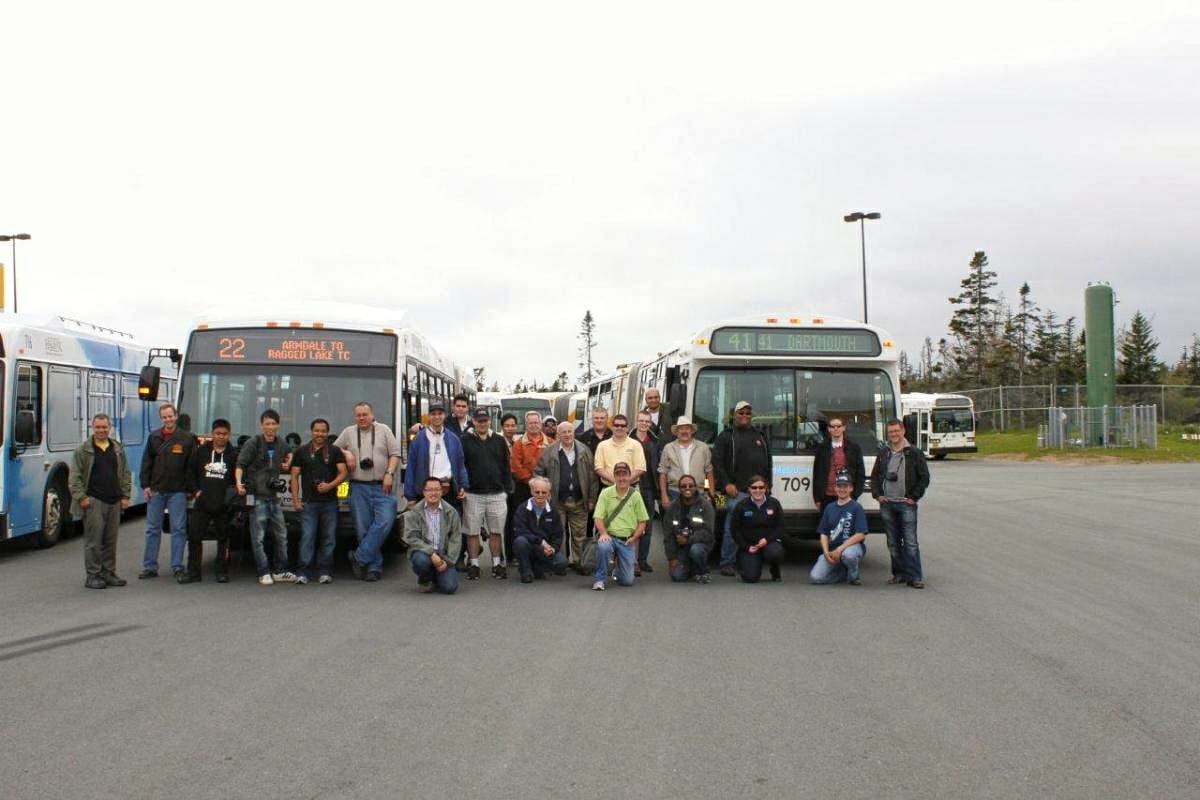 Paul Leger, a CTHF member from Halifax, NS, and long time bus historian, passed away on Sunday, May 19th.

Paul recently celebrated his 90th birthday. Paul’s passion was transportation history and he meticulously recorded the history of transit and intercity coach companies since the 1940s, especially in the Canadian Maritimes. After a career at CN and VIA rail, Paul retired in the early 1980s and spent his retirement years researching transportation history. Paul was Chairman of the Bus History Association, a non-profit group of transportation enthusiasts, a post he held since the BHA was formed in the late 1960s. He was also Director Emeritus at CTHF and had been a Board Member since the CTHF was formed in the early 1990s. Paul’s collection, including his thousands of photos and thorough equipment records from companies, was donated to the Provincial Archives in New Brunswick and is available for future generations to view and research. Paul, who never had a bad word to say about anyone, was respected the most for the way he treated everyone that he met.

The transportation enthusiast community has lost a valuable member but he will never be forgotten.

Your ticket for the: The Passing of Paul A. Leger

The Passing of Paul A. Leger